You are a star – having run 22 miles on the Thursday you still managed to dance on the Saturday night! you also super organised a very happy night

With Mel running the London Marathon for her Dogs for Good Charity 28th April 2019 – £1,400 is stunning total for the night to add to her sponsorship* So a massive thanks to all who contributed on the night and by joining in

Fritwell House Mafia DJ’s Col (first timer as a DJ) and Carlos (ever the pro) inspired the Clubbers and Ex-Clubbers (always will be clubbers!) and alarmed the rest of audience **

Fueled by Burrito’s from Matt’s Oxford Foodies Van and a well stocked bar + a stunning set of prizes in the raffle including signed Lewis Hamilton + Valtteri Bottas merchandise + an extended family Fritwell crowd – set the crowd up for an lively night.

** Although graciously these folks still danced to the tunes!! Big Thanks from Col and Carlos.

Mel would like a Big Shout Out and Thanks to go to:

Fritwell House Mafia DJ Col + Carlos the Jackal (we could be back?!) + the set up team and their kit Mike S (Sound) and Ian C (Mixer, Amp, Speakers & Lights), Rob J for his Laser Lights + Disco Ball & the vid montage below. Special mention to Fiancé Rob + Mike W for donating the Beer + Mel’s Mum and Dad – Sue and Brian for running the bar all night (big hugs and thanks). Carl H for his MC-ing. Finally to you if you bought tickets & – hope you had a good night? 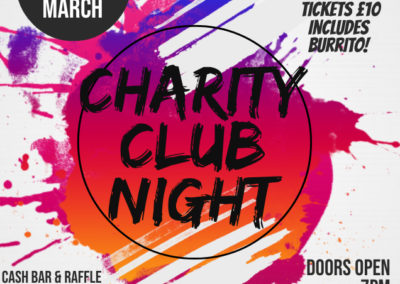 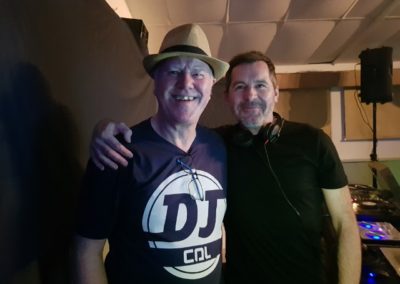 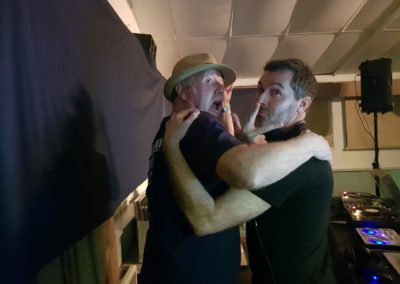 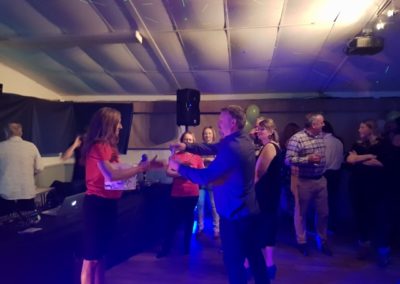 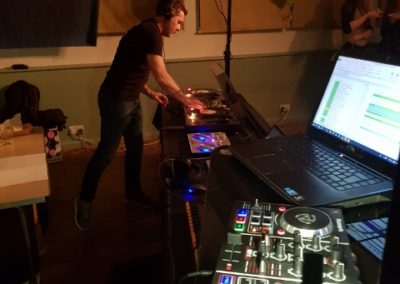 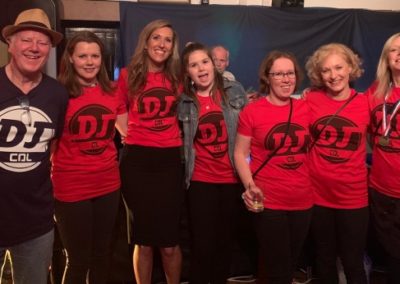 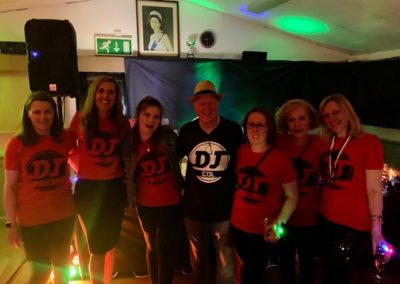 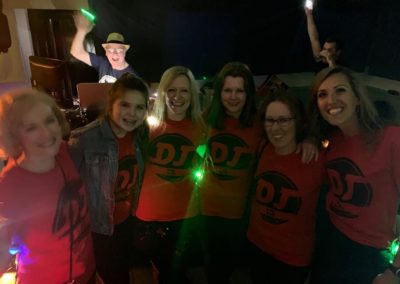 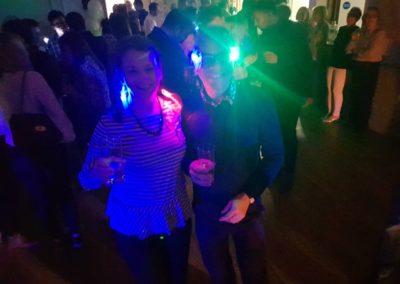 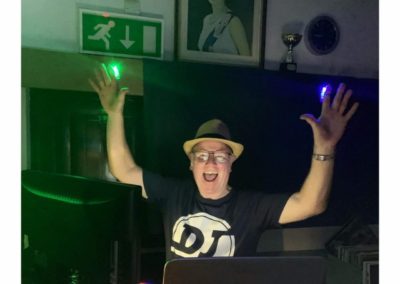 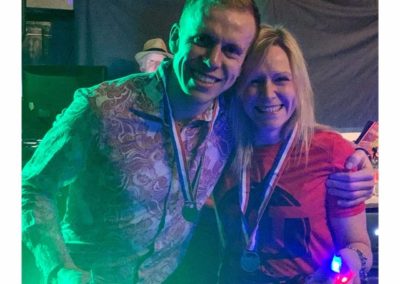 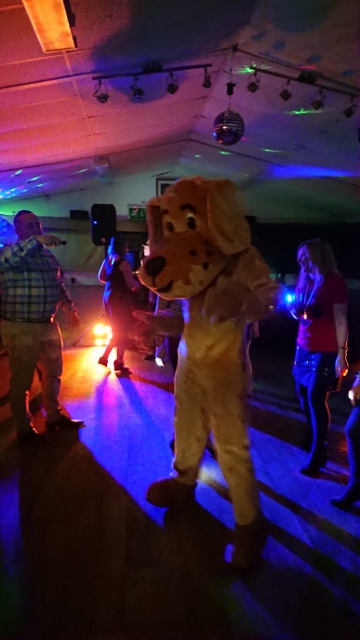 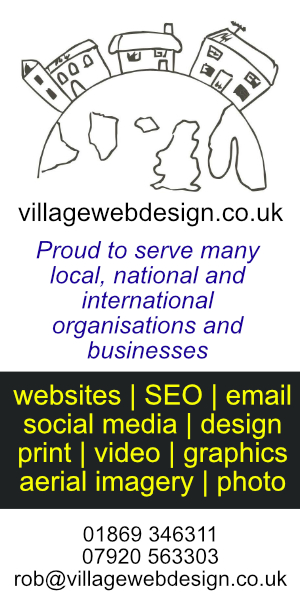 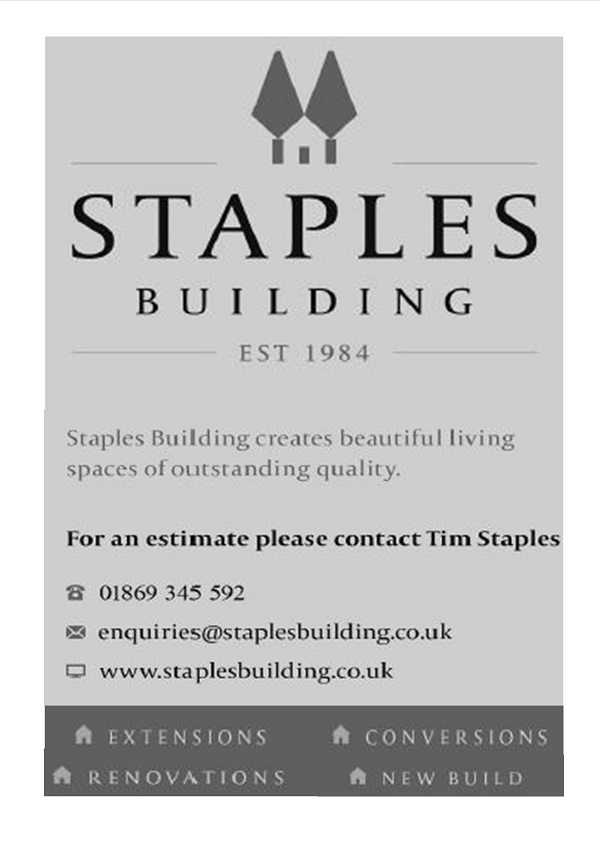 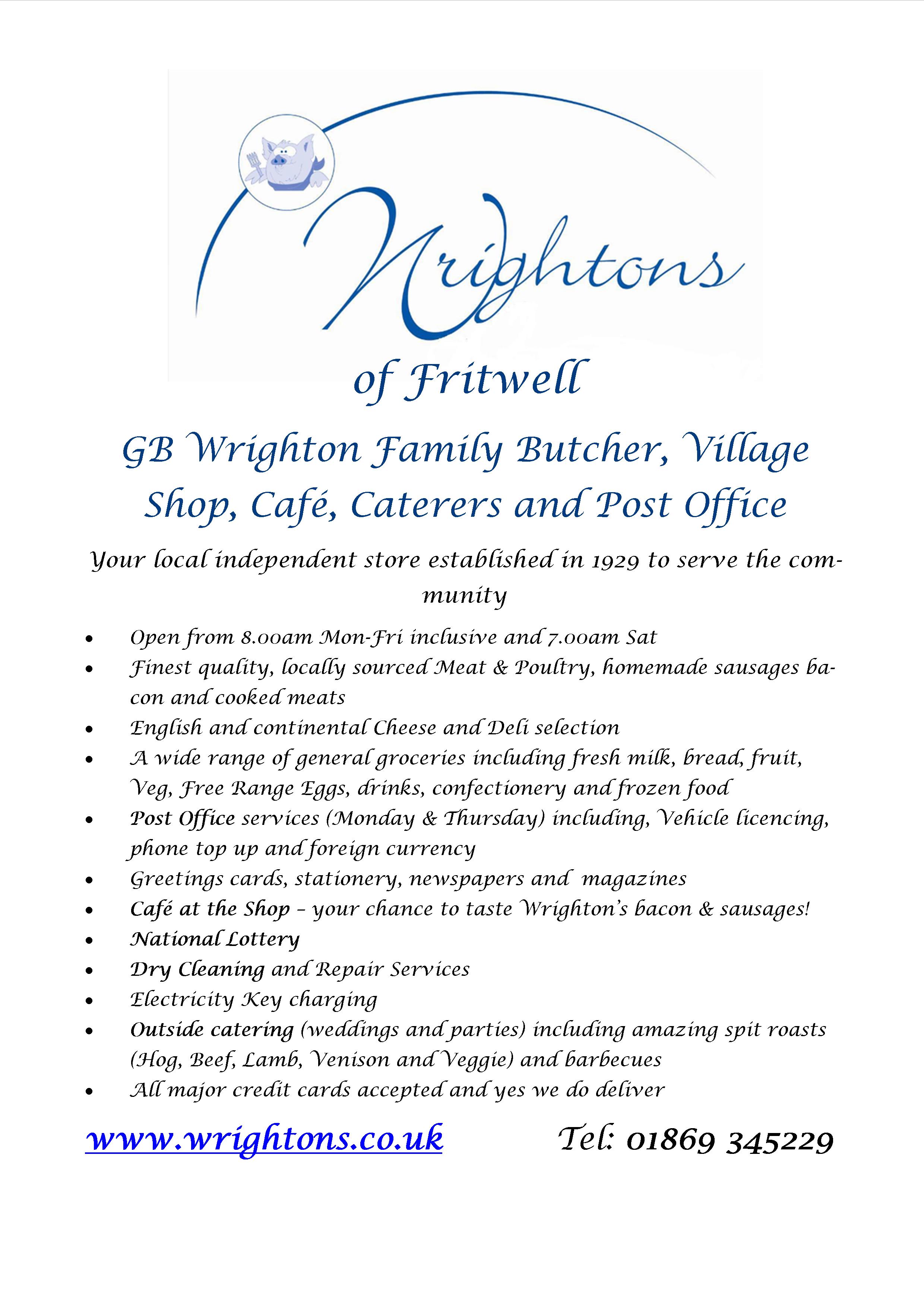 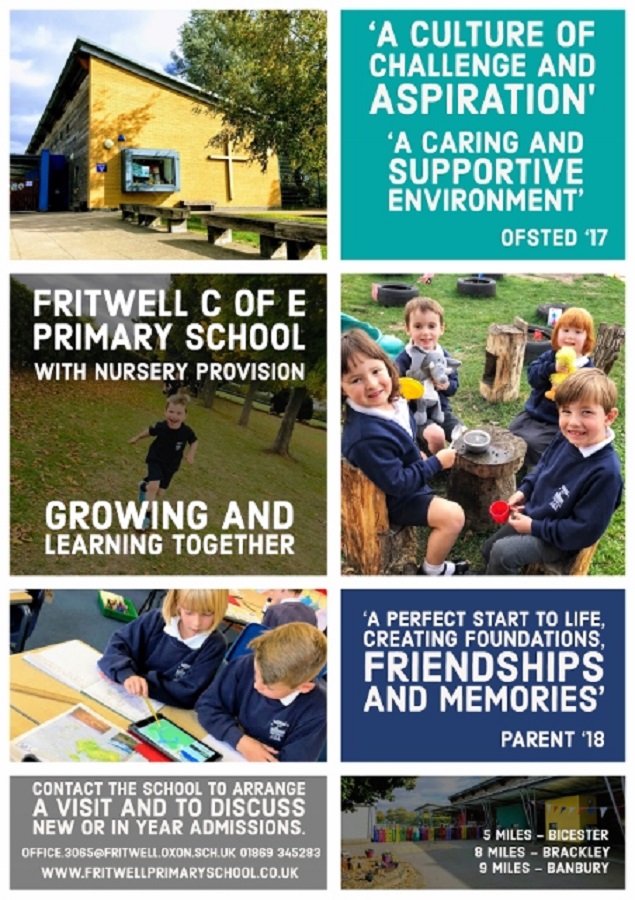 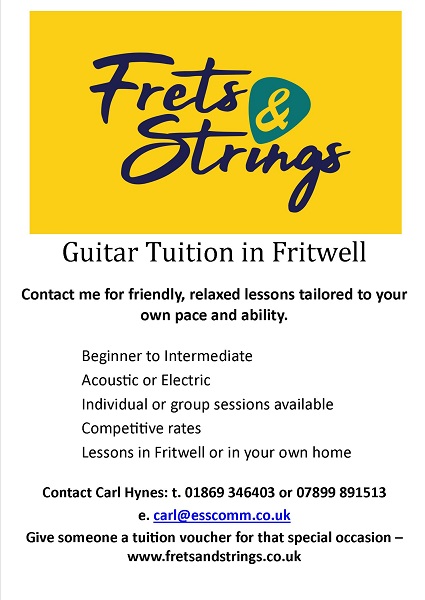 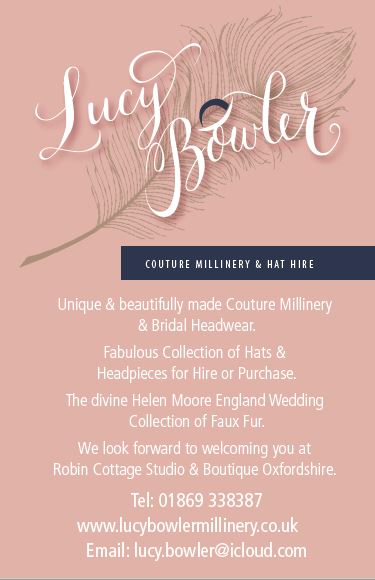 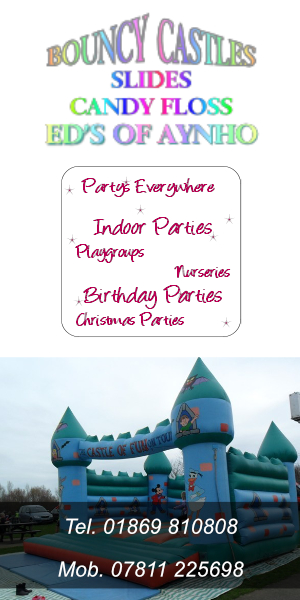 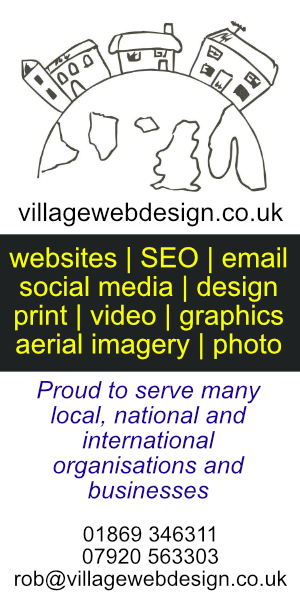